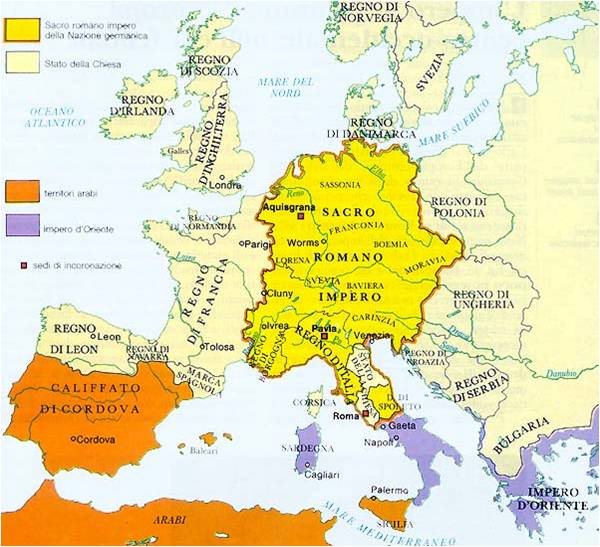 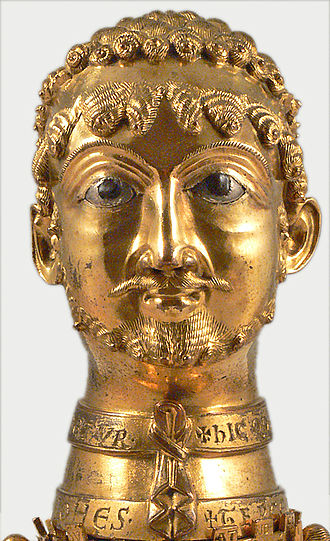 Fredrick Barborassa, Emperor of The Holy Roman Empire, and his army started their journey to Jerusalem on March 11,1190. They were going to fight against Arabia to capture Jerusalem because they thought if they captured Jerusalem the Pope would reward them. It would take them a full month to get there. Everyone packed their bags and got on their horses. There were about 15,000 people in the army so they needed a lot of food. Everyone had three water bottles and a bowl to go to the bathroom every night. It was going to be a long journey but they needed to win this Holy War.

Day 1: They set off for Jerusalem on March 12, 1190 but it was only day one and they all stayed strong. They were meeting up with Spain and England who were traveling to Jerusalem by boat. They realized that they should have thought more about going to the bathroom because it started to stink while riding horses, but they could not do anything about it.

Day 2: Last night they dumped the waste from their bowls into the river     (people went to the bathroom a lot). Today they had some border crossing to do. King Isaac, King of the Byzantine Empire, didn’t want them to go through his country or give them food. It turns out he didn’t really like them.

Day 10: They have a battle coming up with the Byzantines. They were a little nervous but mostly ready to take them down. It turns out the Byzantines were not as strong as they thought they were when only a couple of Barbossa’s men died. That night they slept in the village they conquered.

Day 20: That day they were at a river crossing and it was really deep. While they were crossing the Saleph river Barbarossa’s horse started to panic and threw Emperor Barbarossa into the water. He drowned because his armor was too heavy! His men were all shocked that he died but they continued on with the leadership of Barbossa’s son.

Day 21: That day a  disease broke out and about 10,000 people died from it. Most of them left and some brave men continued to Jerusalem.That is the story of Fredrick Barbarossa.